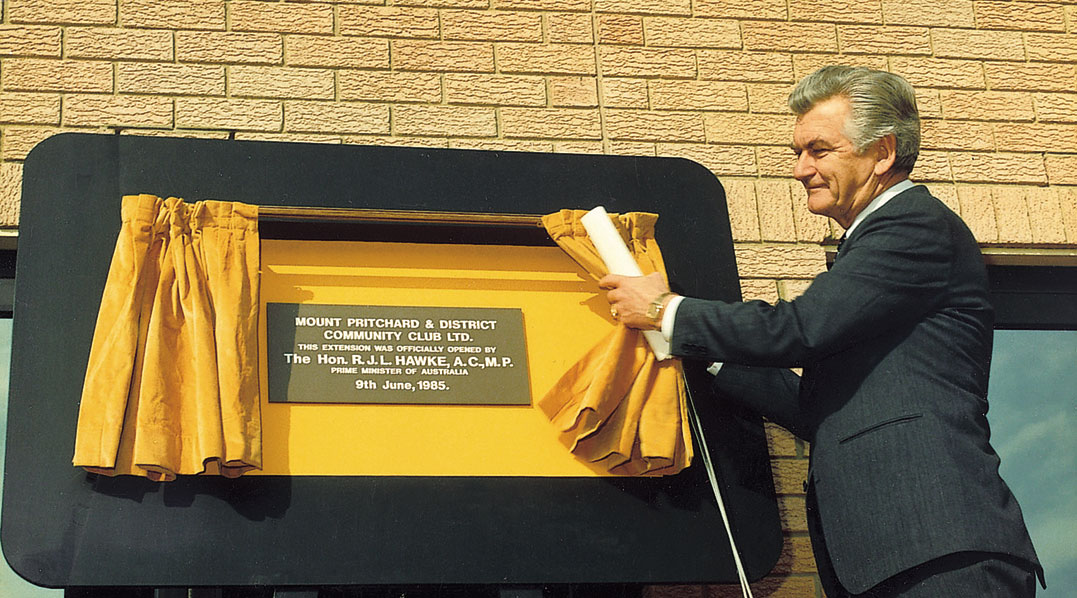 Two humble government huts were hauled by road from Herne Bay (now known as Riverwood) and anchored on 1.2 hectares of land in Meadows Road, Mt Pritchard.

Several men enjoying a beer in a hotel in Cabramatta had the idea to build a workers-style club that supported the social and sporting needs of the community.

47 years ago, Green Valley had not been released for housing commission development and Mt Pritchard was neither bush nor suburb. The State Government offered homes to those who, “could come up with a hundred quid” (around $200). Suddenly there was a surge of young families to Mt Pritchard from Sydney's inner west.

As the population of Mt Pritchard grew so too did the call for more leisure and sporting activities and thus, the need for more venues and meeting places. The first sporting clubs of the area were rugby league and cricket, both formed in 1927.

Among the members of the cricket team were two of the White brothers – Mortimer (Mitta) and Joe, brothers of Terry and Cecil who became Mt Pritchard & District Community Club’s first president and inaugural committee member respectively.

Of course for the men who liked a drink after work, the nearest hotel was at Cabramatta. The problem was that most women preferred not to go there and there was nothing to keep children entertained. What was needed was a social focal point for the developing Mt Pritchard community.

The newcomers, together with the established residents of Mt Pritchard, decided to do something about it.

The concept was born during a series of meetings conducted in the homes of interested parties. Once the idea took hold, interest soon increased. Debentures were struck and £300 (around $600) was raised toward the establishment of the Club.

The dream became a reality when local resident, the late Tom McAuliffe, offered a block of land in Meadows Road in exchange for debentures in the club. The funds raised by the debentures paid for the two ex-government huts that became the original club house.

Despite the obvious need for a district community club felt by most local residents, there was a strong opposition from local hotels, sporting clubs and the authorities. An application for a club named ‘Mt Pritchard Workers Club Limited’ was rejected!

Finally in May 1964, the Mt Pritchard & District Community Club was incorporated. However, another four years passed before the courts granted the Club a liquor license.

Looking at the Club today, the area that it commands and the millions of dollars of support it provides to the community and 30 plus Sub Clubs, it is difficult to imagine its humble beginnings in the early 60's.

A vision was turned into a reality that every member of Mt Pritchard & District Community Club can be immensely proud of. 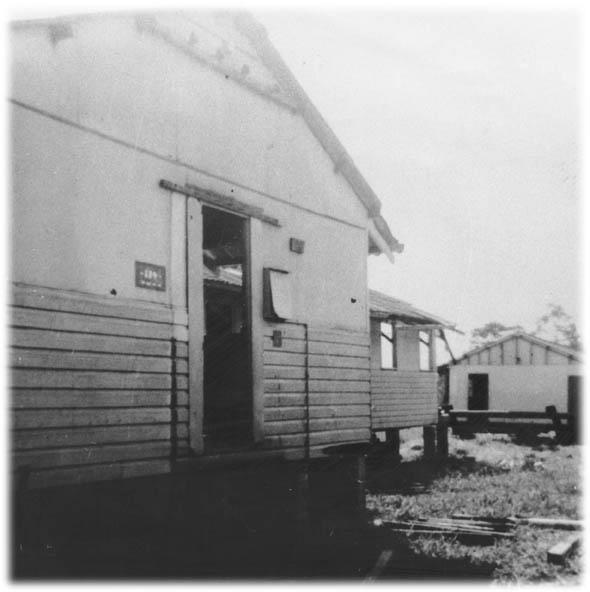 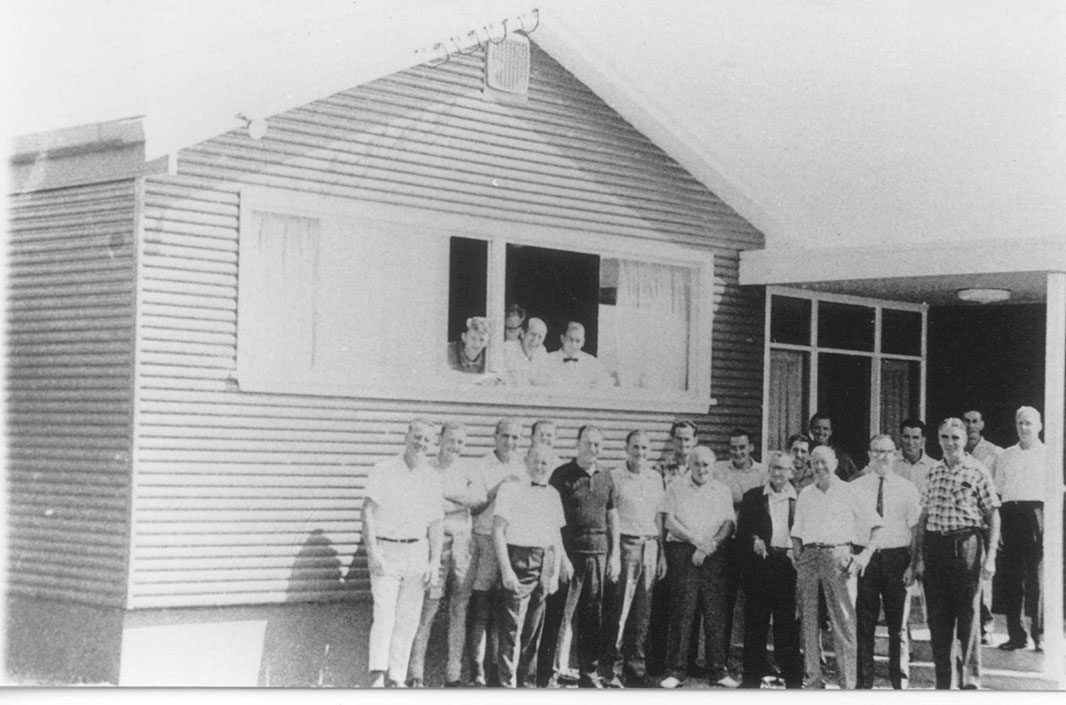